The album’s highlights include the title track’s classic folk-rock sounds, followed by “Double Stars,” a sweet love song using a binary star system as a relationship metaphor; a contemplative piece about changing relationships called “Let It Go,” featuring Edie Carey’s rich, emotive harmonies; a guitar-centric folk-rocker called “Matter of Time;” the powerful “Across the Borderline,” which tells the heartbreaking story of a refugee traversing the desert with her children; “I Don’t Miss You,” a raucous country send-off to an ex; and a song about physical and spiritual healing called “Broken Wing,” representing a gospel-inspired musical nod to Shulman’s southern roots.

Grenadine & Kerosene is, as its title suggests, a mixture of refined sweetness and raw emotion. Sit back and savor each distinctive note of this rich sonic experience. It is sure to entice, delight, and satisfy.
Read more…
0:00/???
stream it on your favorite app 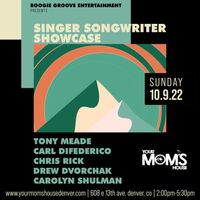 It's the monthly singer-songwriter showcase at Your Mom's House!

This month's featured showcase artists include:

Carolyn Shulman: Carolyn Shulman is a Denver-based folk & Americana singer-songwriter, guitar nerd, former lawyer, and mom. Her sound is a nod to the women of Americana who came before her, such as Shawn Colvin, Mary Chapin Carpenter, and Patty Griffin. Carolyn’s lyrics are clear and deliberate, yet layered with meaning and a sense of vulnerability, while her driving guitar rhythms and detailed fingerpicking serve as scaffolding for her memorable melodies. Carolyn's debut album, Grenadine & Kerosene enjoyed 3 months on the Folk Radio Charts, and she was honored to perform as a finalist in the 2022 Rocky Mountain Folks Fest Songwriter Showcase on the main stage at Planet Bluegrass.

Tony Meade: A timeless brand of power-pop that draws on the past while looking to the future, with songs that stick in the brain forever

Chris Rick: Chris Rick is an acoustic-pop-rock musician from India. He’s been performing for the past seven years now and has recently started to write music of his own. He draws inspiration from musicians like Chris Cornell, Dave Grohl, Daughtry, etc.

Drew Dvorchak: Drew Dvorchak is a blues rock Singer, Songwriter & Guitarist who resides in Evergreen, Colorado.Currently the Singer-Songwriter frequently tours around the Colorado Front Range and Denver area, where he is recognized for his songwriting, singing and guitar playing. Dvorchak accredits his biggest influences as Eric Clapton, John Mayer, Grateful Dead, Jimi Hendrix, SRV & The Beatles.

Louise, Lately: Based in Denver, Louise has been entertaining crowds all over Colorado, from Steamboat Springs to Telluride, from house shows and dive bars to stages and backyards. Heartfelt, emotive, and always accompanied by her voice, sometimes soaring to joyous highs, sometimes plummeting to gritty, angry lows, her music is an experience and an expression of life, which is, after all, what she'd like for it to be. 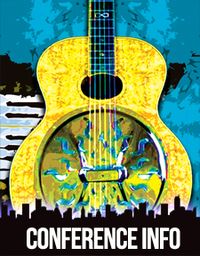 Carolyn will be performing in multiple showcases at the Southwest Regional Folk Alliance Conference in Austin, Texas.

Passes for the official showcases can be purchased by the general public (i.e., anyone not attending the full conference) for $15 at the hotel at the time of the event (if an advance ticket link becomes available, this listing will be updated to include it). 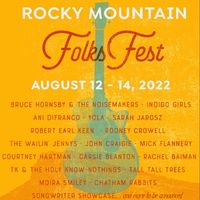 Carolyn has been selected as a finalist in the Songwriter Showcase! She will perform 2 songs in the contest on Friday, August 12 at 10:30 am on the festival main stage.

She will also perform a writers in the round set in the Wildflower Pavillion on Saturday, August 13 from 3:45 - 5:00 pm. 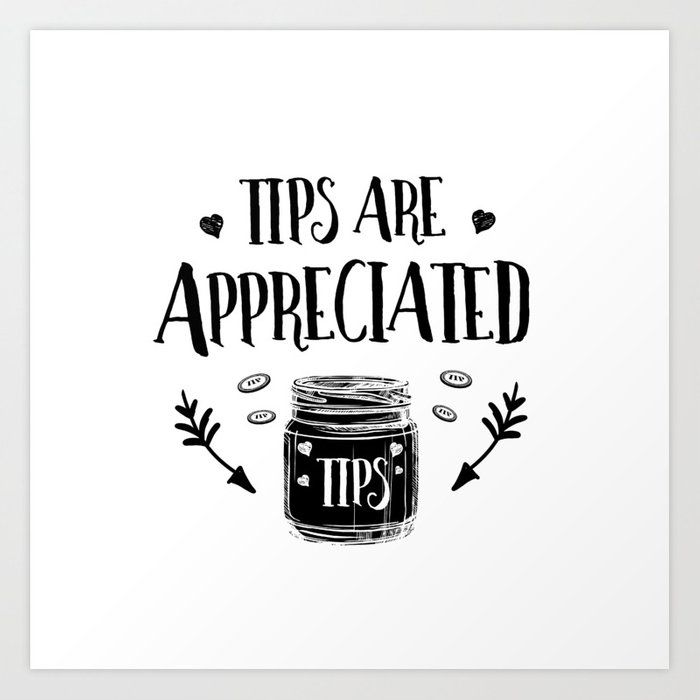